The shocking TRUTH: Where does your favorite bottled water actually come from? 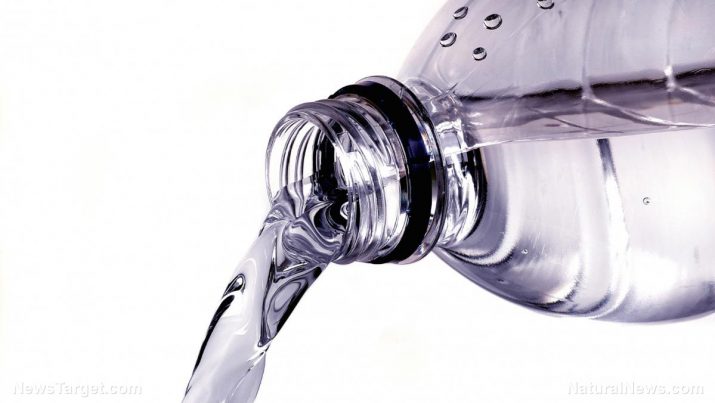 An animated map generated by Business Insider has provided an overview on where the most popular bottled water brands actually came from.

Just last year, a study carried out by researchers at the Harvard T.H. Chan School of Public Health and the Harvard John A. Paulson School of Engineering and Applied Sciences revealed that public drinking water supplies across the U.S. have extensively high levels of  industrial chemicals called polyfluoroalkyl and perfluoroalkyl substances (PFASs).

The chemicals have been used over the past 60 years in various industrial and commercial products such as food wrappers, iron cast pots and pans, and clothing. PFAS have been previously linked to a host of adverse health conditions such as cancer, obesity, and high cholesterol.

As part of the study, the research team pooled data from more than 36,000 water samples collected by the U.S. Environmental Protection Agency (EPA) between 2013 and 2015. The research team found that the chemicals detected at the minimum reporting levels were seen in 194 out of 4,864 water supplies in 33 states across the U.S. The experts also noted that 75 percent of all the detected chemicals came from drinking water from 13 states, which include: California, New Jersey, North Carolina, and Alabama as well as Florida, Pennsylvania, and Ohio. Other states included New York, Georgia, and Minnesota as well as Arizona, Massachusetts, and Illinois.

In addition, the researchers found that 66 of the public water supplies evaluated had at least one water sample that measured at or above the safety limits set by the EPA. The highest levels of chemicals were observed in watersheds near industrial sites, military bases, and wastewater treatment plants. These water supplies cater to six million people, the experts said. (Related: Many Man-Made Chemicals Detected in Drinking Water Supplies.)

“For many years, chemicals with unknown toxicities, such as PFASs, were allowed to be used and released to the environment, and we now have to face the severe consequences. In addition, the actual number of people exposed may be even higher than our study found, because government data for levels of these compounds in drinking water is lacking for almost a third of the U.S. population — about 100 million people,” said lead author Xindi Hu.

“These compounds are potent immunotoxicants in children and recent work suggests drinking-water safety levels should be much lower than the provisional guidelines established by EPA,” senior author Elsie Sunderland added. 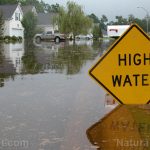 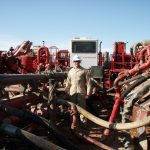 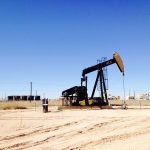 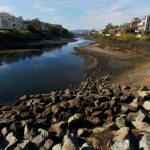 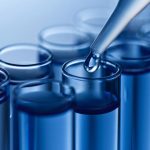